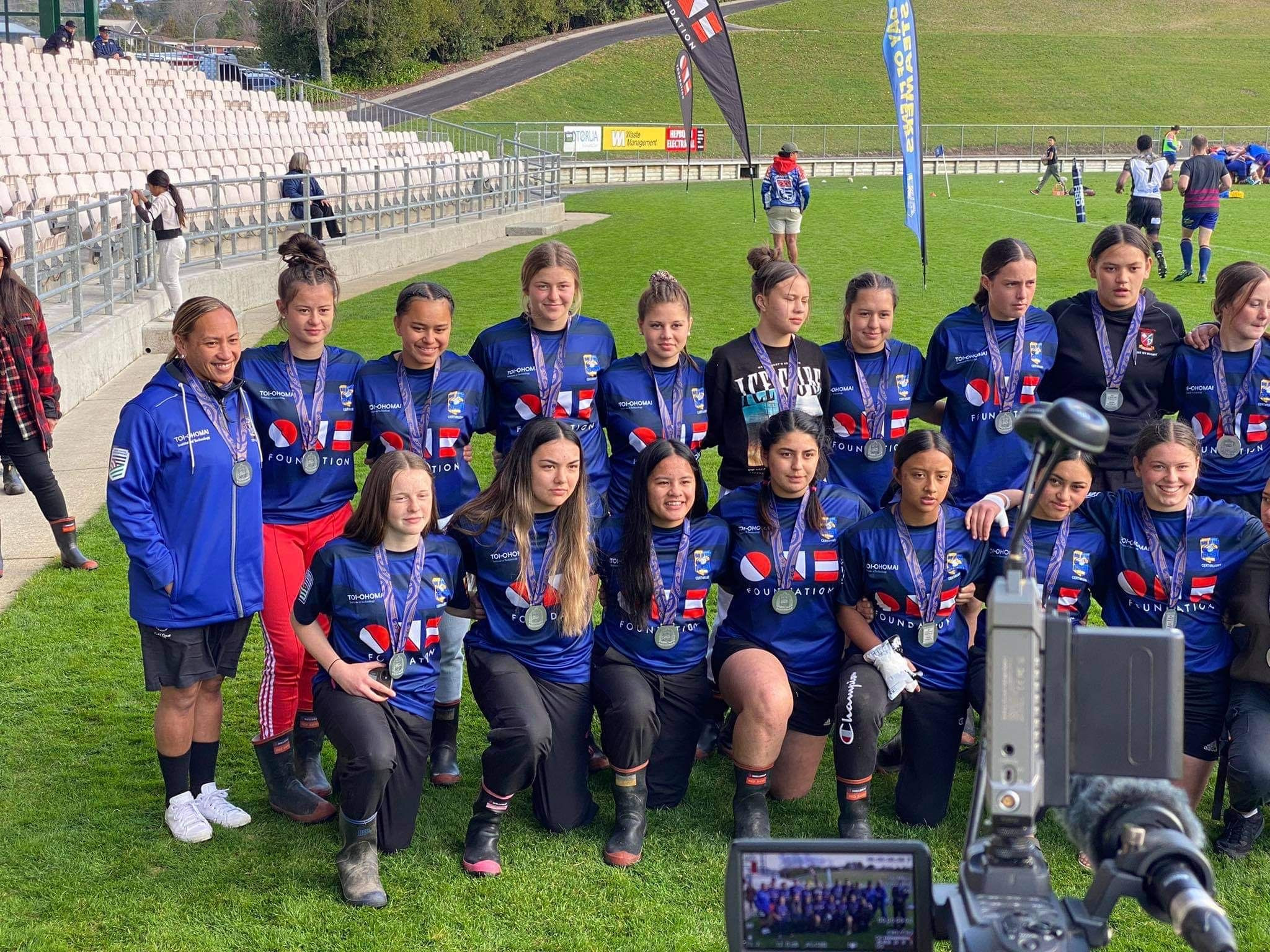 The Toi Ohomai Youth Development Cup was held in the second week of the school holidays by Bay of Plenty Rugby. A significant number of our students were involved in this tournament, and the following girls were selected for the U18 and U16 Central BOP Teams.

Both of these teams placed second, with the U18 Girls losing the final to Western BOP, and the U16 Girls being defeated by Eastern BOP.

These teams have put in a massive effort so far this season, and the girls are now gearing up for the first round of BOP Girls 1st XV draw.

We would also like to give a special mention to Lilli-Lee Tupe, and Hayley Church who have made the New Zealand U18 Maori Development Squad. Absolutely brilliant!