Huge congratulations to our students who competed in the NZ Schools Triathlon Champs in New Plymouth on Sunday, 28th March. Victoria Barrett, Leah Kilmister took out 1st place in the U14 Team event, while Ivan Abele placed 3rd in the U19 Boys, Sasha Parize-Baker 12th U16 Boys, and Ashton Upfold 16th in the U16 Boys.

These students also entered the U16 Tag Relay event but unfortunately, they were disqualified after accidentally missing one lap of the bike. Despite this, they continued to race and showed great determination and resilience.

Great efforts by everyone! 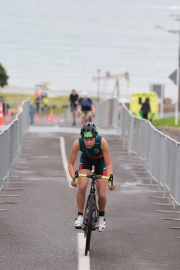 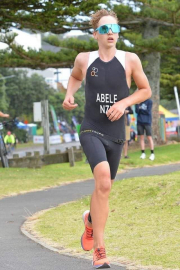