During the recent tournament week, members of our Equestrian Team competed in the North Island Secondary Schools Equestrian Champs.  We were very lucky that it could be held on home soil at the National Equestrian Centre here in Taupo.  It was an incredibly busy event, with over 50 schools entered, and the caliber of competition was high.

The competitors had a busy week and performed well, placing in multiple events. It wasn't quite enough to put us on the podium for the overall team results (added up from the multiple days/disciplines), but our team can still be incredibly proud of their efforts. Congratulations! 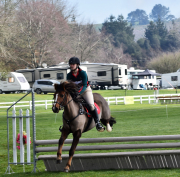 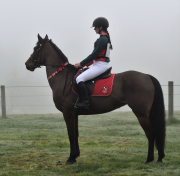