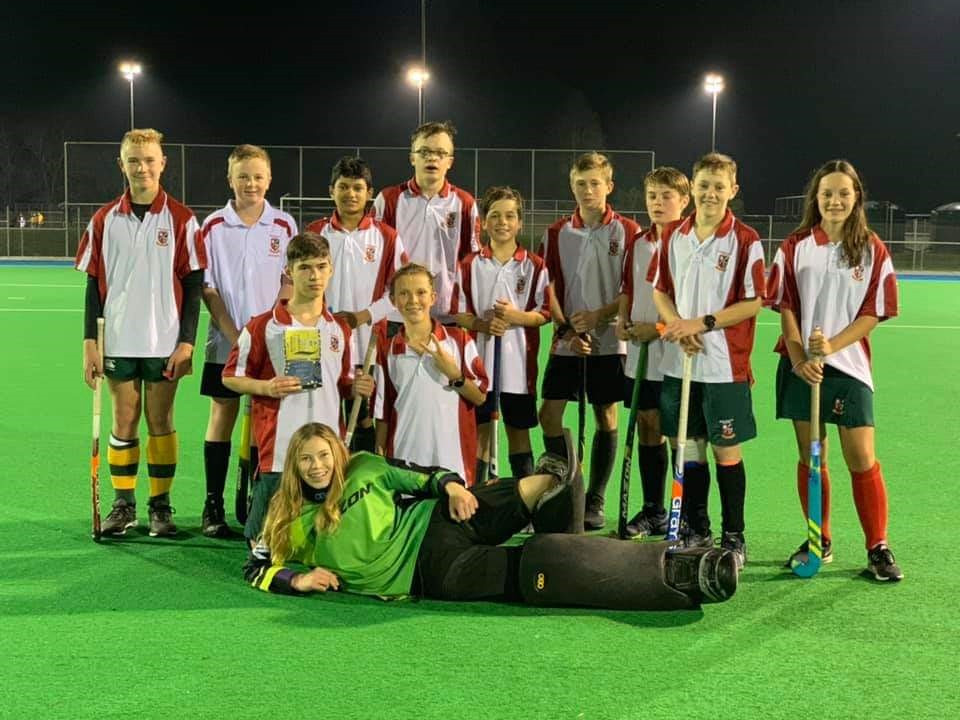 We had some outstanding results at the recent NZSS Multisport Championships at Lake Tikitapu. Multisport is one the fastest growing sports in the youth space combining trail running, mountain biking, and kayaking or stand-up paddle boarding.

Hannah Howell returned to the event for the second year and repeated her 2018 feats taking out the girls under-19 title.

Corban Nicol, a quality mountain biker, competed in the boys under-19 race and took home the silver medal.

Six members of our junior adventure racing team made a last-minute decision to compete in the team’s division with an open (under-19) division 2nd and 4th placing (both taking top honours in the under-16 mixed and female categories).

Additionally, in the 30km Enduro mountain bike event at the same festival, Coen Nicol took out the overall title ahead of 57 other competitors. Following his gold medal race at the BOPSS Cross Country, Casey Thorby competed in the Waikato BOP Champs placing 3rd overall in the under-16 boys’ race.

Casey then competed in the NZSS Champs in Timaru where he placed 21st in a field of 120 competitors. Showing true grit, Casey lost a shoe in the first kilometre and completed the final three kilometres in one shoe.

Casey was the second runner in the Waikato team for the 5-man regional relays where his team collected the silver medal. We have a competitive group of rock climbers attending our school who we only see in action in school colours once a year. I had the privilege of taking the students to the awesome Rocktopia facility at Mount Maunganui for the BOP Champs recently where these students got to put all their hours of practice to good use.

We have recently entered Round 2 of the Saturday netball league. After the first round, our Premier team were sitting middle of the table in the A Champ Division and remain in this grade for the second round of play.

The Academy team lost one game of their first seven matches so finished in 2nd position on the table in the A Reserve grade. Also placing 2nd in their division were the Year 9 Red and Development teams, with one and two losses respectively.

Our Premier girls also took part in the Hamilton secondary school league on a Monday night over six weeks. While not always getting the results they wanted, their coach noted the experience was a fantastic tool for developing individual players and team cohesion as the girls start building towards UNISS in September.

Our 1st XV Boys have made a fantastic start Round 2 after their promotion to Division 1 in the 1st XV Competition. A first up loss has been followed up by a good win over Rotorua Boys High 3rd XV and hard-fought 2-point victory over Aquinas College.

The U15 Boys are playing Championship division and bounced back from their first-round loss to Te Puke to post a good 5-point win over Reporoa.

In the U14 Premier Division both the Taupo Combined and TNT teams logged first round wins over strong Tauranga Boys College teams. Round two was a local derby with the two sides playing each other in a close contest. The TNT team came away with the win, but watch this space come semi-finals time for potentially another match-up. 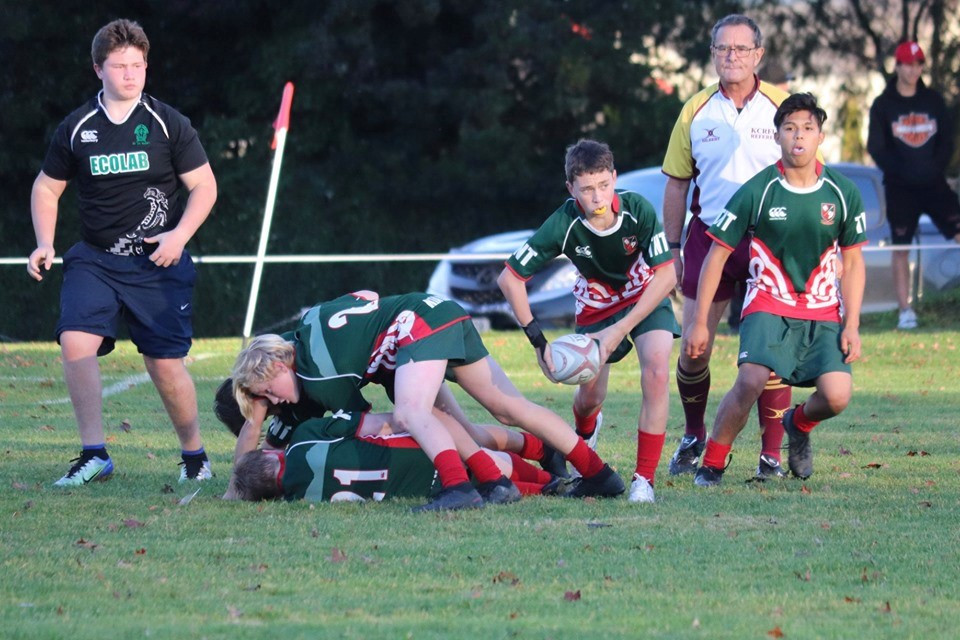 Our girls team earned their first win a few weeks ago against a physical Te Puke 1st XV, this was followed by a loss to a very strong Rotorua Girls side. The girls now look to Round 2 but have a tough draw with mostly away matches.

After 6 rounds (5 games) of football, the TNT 1st XI team are sitting in third place on the WAIBOP Baywide Division 1 ladder with 3 wins, 1 loss and 1 draw against 2nd placed Trident High School. The boys have a tough match this weekend against table leaders Aquinas and will be looking for a couple of wins in their following matches as they look to finish the round near the top of the table.

Our 1st XI Girls are sitting top of the table in the WAIBOP Baywide Division 2 competition with 4 wins from 4 matches, and an impressive goal differential of +23. The commitment shown by the girls to all things football this season as they edge nearer to their Australian tour, is paying dividends in the local competition with the girls improving every game.

The TNT U16 team are currently sitting middle of the table after 5 matches, with 2 wins, 2 losses, and a draw.

In the Wednesday afternoon girls league, both our TNT1 and TNT2 teams have been posting good results often in average weather conditions. The TNT1 team is sitting at the top of the table while our TNT2 team is in the top-half, a great start to the season for a bunch of social players many of whom haven’t played before.

In the BOP Secondary School League our 1st XI Boys finished second on the table after the 1st round. They unfortunately went down by one point to a tough John Paul College Team in the semifinal last night and will play off for 3rd and 4th next week before moving into a Midlands competition in the lead up with national tournament. Corban Nicol was the top scorer in the competition with 10 goals, with Tim Greenwood and Jaydyn Puha not far behind.

The Girls 1st XI finished the first round of competition with 1 win, 2 losses, and 2 draws – all very close matches. This put them in the position to play off for 5th and 6th against Trident High School where they won 3-0 to finish the first round in 5th. Like the boys, the girls will now move into a Midlands competition to build towards their tournament in September.

Our 2nd XI Boys finished 4th in the Division 2 competition, with our 2nd XI Girls doing the equivalent in the girls’ competition. In the Division 3 boys’ competition, our mixed Development team finished the regular season in second place and played off against the much more experienced Western Heights 2nd XI team for the top spot in the final, going down 3-nil but happy with their 2nd place in the competition. Well done to Samuel McKay who was second place on the top scorers list for the season, with 17 goals.